Not so long ago, if you were serious about starting a tech company you would do so in Silicon Valley, not Provo, Utah. After all, it’s where all the major players are when it comes to venture capital backed technology startups.

And if you were serious about getting a job in the tech field, your path would inevitably lead to Silicon Valley as well.

However, things are rapidly changing. Silicon Valley is still in the lead, but a new force is emerging.

According to some interesting stats provided by Associated Press, San Francisco and San Jose (Silicon Valley) are the top two cities with tech startups backed by venture capital funds. But, that same chart shows another interesting fact: when comparing dollar-per-deal averages, the Provo-Orem region comes out on top.

It might come out as a complete surprise to some, but Utah has always had a vibrant tech scene. Utah was, in fact, the birthplace of WordPerfect and Landesk. Nolan Bushnell, the co-founder of Atari, graduated from the engineering department at the University of Utah, as well as Pixar co-founder Ed Catmull, who graduated from the school’s department of computer science.

With huge tech names like Adobe, Oracle and Microsoft expanding into Utah in the recent years, it’s no wonder Utah is quickly getting recognized as a booming tech hub. Companies like PluralSight, Qualtrics, Vivint and a handful of other tech companies, which are now valued at over a billion dollars, certainly contributed to the growth of Utah’s tech scene.

Another interesting fact is that the Wasatch Front region of Utah—the small section that contains Provo, Salt Lake City, and Ogden, is very similar to Silicon Valley. Much like Intel and other semiconductor manufacturers helped create Silicon Valley, the software company Novell which was founded in Provo helped attract and spawn other local tech businesses. Also, the Wasatch Front, much like Silicon Valley, is densely populated and connected by a freeway and a mass-transit system.

But even with a lively tech scene like that, until recently Utah was desperate for capable developers who could provide a reliable workforce for all those tech startups and companies expanding to Utah.

That lack of developers, combined with people interested in getting an education in web development and the rapid rise of Utah’s tech scene, were the main reasons why my team and I founded DevMountain in Utah as opposed to a more metropolitan area. 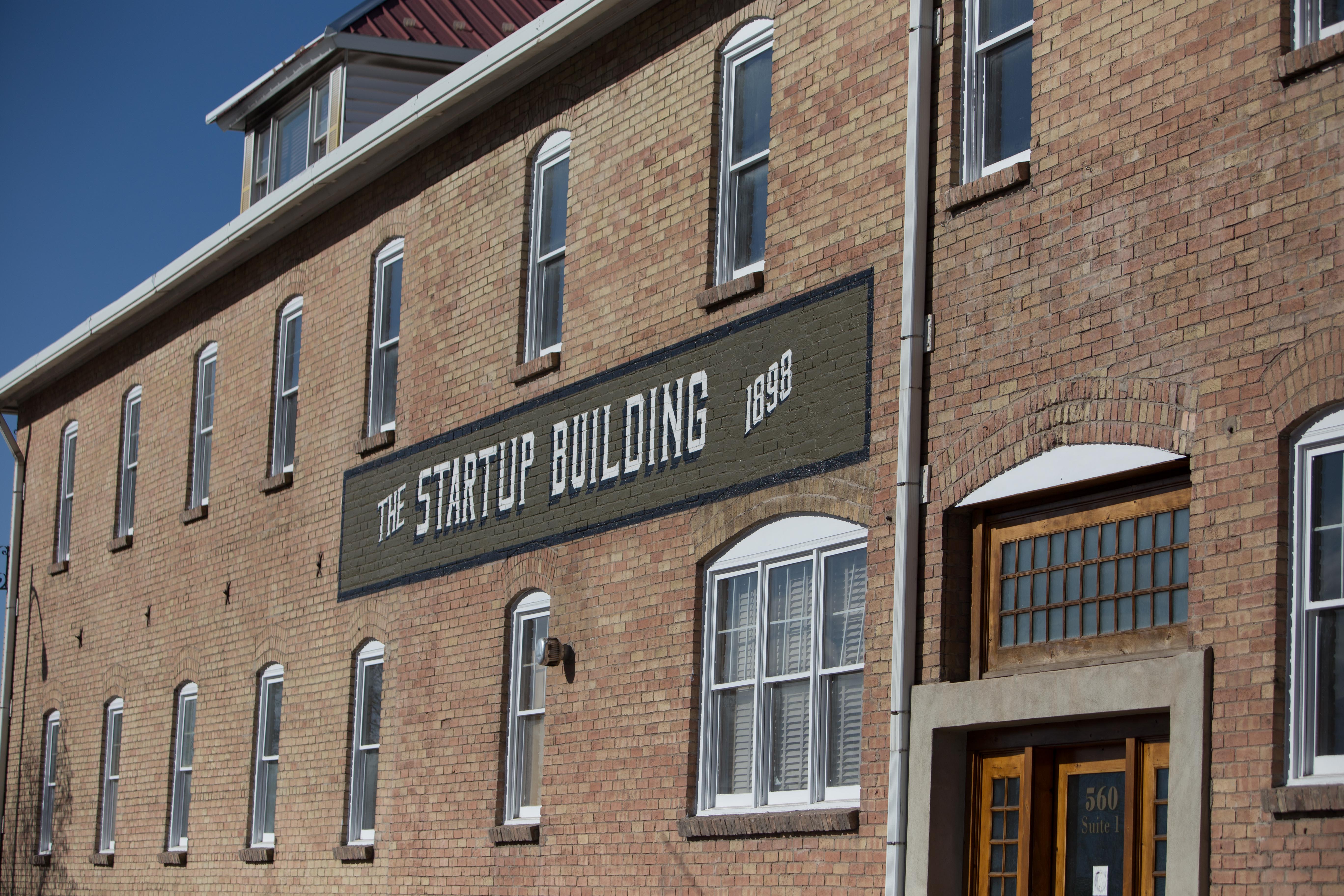 The Startup Building In Provo, home of DevMountain

DevMountain is a code bootcamp nestled right here in the heart of the Wasatch Mountains that addresses the lack of capable developers. We are training the new wave of developers and entrepreneurs, and we’ve made incredible progress in contributing to the Utah tech scene.

With that rapidly developing tech scene and the fact that Provo is the third city in the United States where Google introduced Google Fiber in 2013, the future of Utah looks bright indeed.  All that, however, is not the only reason why we deemed Provo as the place to be.

Provo ranks #1 for business and careers according to Forbes magazine, thanks to its low tax rates, and an extraordinary entrepreneurial spirit and business-friendly environment. Provo’s quality of life, volunteering, and optimism also take the first place. When it comes to raising a family, Provo ranks #3. Not to mention, the low crime rates and excellent educational opportunities.

It was that environment that convinced Theo Zourzouvillys, the CEO of Jive Communications to move to Utah. Originally a native of England, and a former Skype employee, he admits to not knowing a lot about Utah, but when Jive offered to fly him and his girlfriend for an initial meeting, he immediately warmed up. In Utah he found “the most awesome people I’ve ever met in my life.”

And if that isn’t enough to convince you, Robert Redford’s Sundance Resort is 20 minutes from downtown Provo, while the mountains offer backpacking, snowshoeing, hiking and mountain climbing.  Just like our students, the majority of Utah visitors love the easy access to the outdoors.

Our Provo headquartered bootcamp offers a Full Time Immersive Web Development course which lasts for 13 weeks. The course features 8 hour of instruction per day, 1:1 mentoring, and is geared towards people who are serious about learning to code.

As of recently, more than 65% of our student body are from out of state, and even out of country.

We also offer an After Hours Web Dev course which is a great way for locals to dive into code without having to quit a job or other schooling. The After Hours course is still extremely intense, but allows for more flexibility and is a great option for those who are interested in coding, need some skills to better their employment options, or simply learn a new skillset.

Come join the Utah, and more specifically, Provo movement. Discover everything the city has to offer, and become a part of an awesome community with a bright future ahead.

Visit https://devmounta.in to learn more about our courses.